How we add value with our fast deliveries

Pumps are often critical for the operation of our customers, so too for this customer who runs an incineration plant on the Swedish west coast. This is where household waste is converted into district heating and electricity. In the event of a shutdown, many people would be affected either by a lack of heat or a power outage. In such an event, the customer finds comfort in Tapflo´s ability to deliver quickly and that we always have spare parts in stock.

In today’s operation, there are two pumps from another than the Tapflo manufacturer. These two pumps are circulating HCL water 24/7, a process that is crucial for the whole operation. One of the pumps acts as a backup if the first pump runs into trouble and stops. A breakdown recently occurred, and the backup pump was put into operation. Spare parts were ordered from the supplier who declared that the parts would be delivered in 16 weeks. Suddenly, the operation was threatened, if the other pump also stops and it as well needs spare parts, the whole plant is at standstill.

This above scenario was described to our colleague Fredrik Tholén in Sweden and in consultation with the customer, it was decided to install an AODD pump from Tapflo as a third backup. Two weeks later, the pump (T400 PTT) and pulsation dampener (DT400 PT) were installed. Should the first two pumps break down at the same time, the process is secured. Our standard pumps and spare parts are on the shelf in our warehouse and can be delivered immediately if there is a problem with the plant's new backup pump. 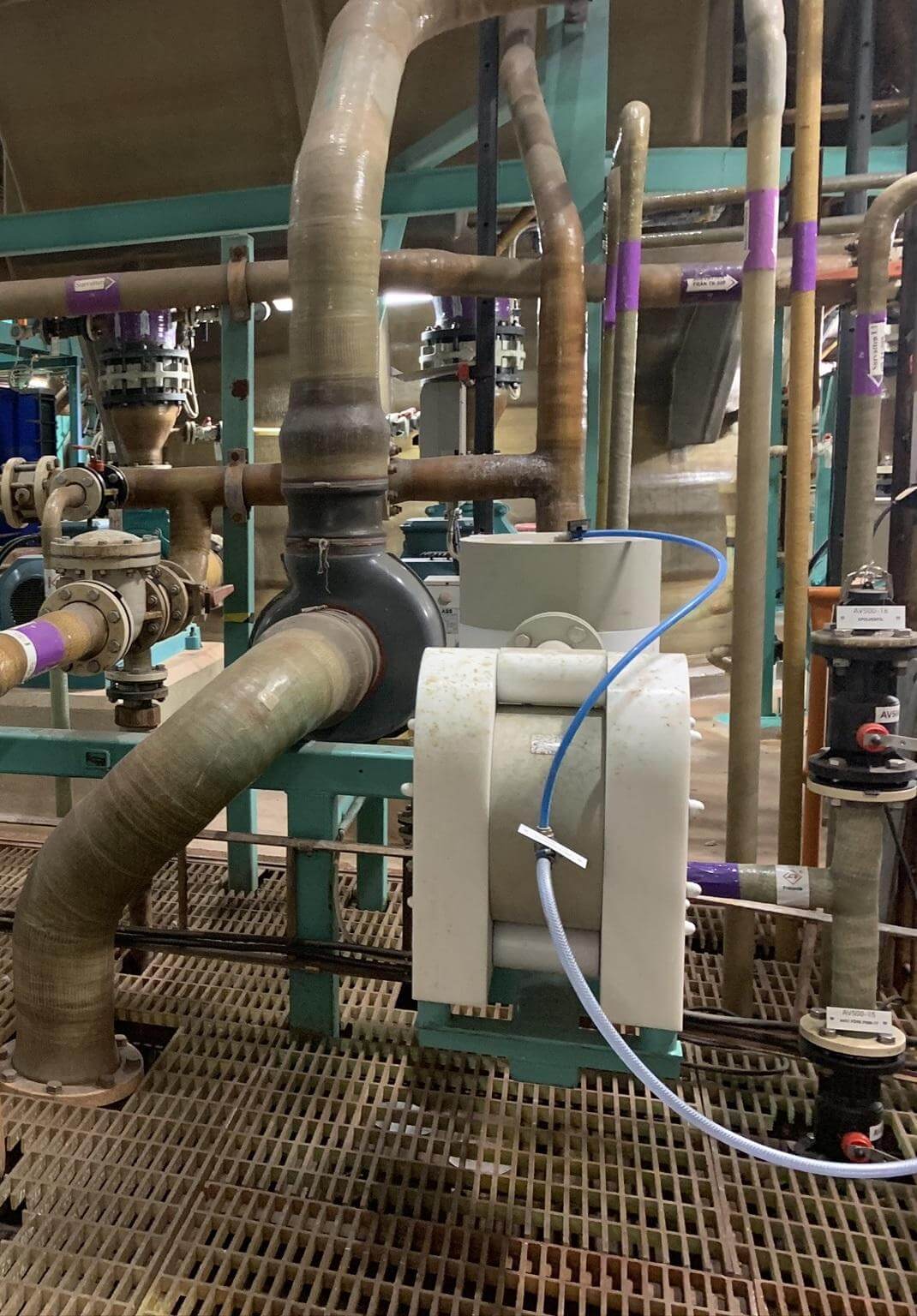 Should you need similar solution or tailored to your specific needs please contact us at sales@tapflo.com or contact your local Tapflo dealer: http://tapflo.com/en/contact 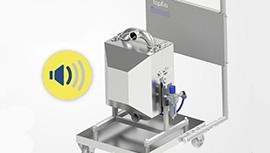 A customer in the pharmaceutical sector requested a versatile solution for multiple applications, at the same time having...

About Tapflo. Tapflo Group is an independent, family owned, European manufacturer and global supplier of Air operated diaphragm pumps, centrifugal pumps, and other industrial process equipment. Tapflo is represented by own sales offices in 30 countries and by independent distributors in more than 45 countries.